New York, NY (February 16, 2017) – On Saturday, February 18th, 2017, four extraordinary young New Yorkers will embark on the journey of a lifetime: a ten day training camp in Kenya where they’ll undergo physical, mental and leadership training alongside partners and fellow youth from across East Africa, followed by a seven-day climb up Mount Kilimanjaro. Their ascent of the highest mountain on the African continent will be challenging, to say the least: Climbers battle wind, altitude sickness and temperature swings of up to 80 degrees in a single day. They also take in awe-inspiring beauty, travel through five ecosystems and learn from their local guides that "Pole Pole" (slow and steady in Swahili) is the only way to reach the summit. Once they do, their opinions of themselves are changed forever.

The climbers—young men and women between the ages of 20 and 25 who’ve demonstrated leadership, responsibility and positive community involvement despite personal hardships and societal disadvantages—were selected and sponsored by nonprofit organization Kilimanjaro Initiative USA (KI-USA). The organization has sponsored 14 youth climbers over the last five years, each year with a different theme. This year’s theme, “Say No To Social Stigma,” addresses the impact of labeling others based on physical appearance, social and cultural backgrounds or mere assumptions of their identities.

KI-USA’s 2017 climbers have much to gain from this journey; for most of them, it’ll be their first trip outside the United States. But they also have much to teach others in their community and across the globe, as they’ve already faced obstacles from bullying to racism to the loss of a single parent. These inspiring youth are:

Ma'at Sillin of Brooklyn, whose involvement with the Sadie Nash Leadership Project and passion for social justice shone brightly for the selection committee;

Ericka Medina of the Bronx, whose ten years of work with Red Hook Initiative demonstrates her commitment to empowering youth and advancing communities. 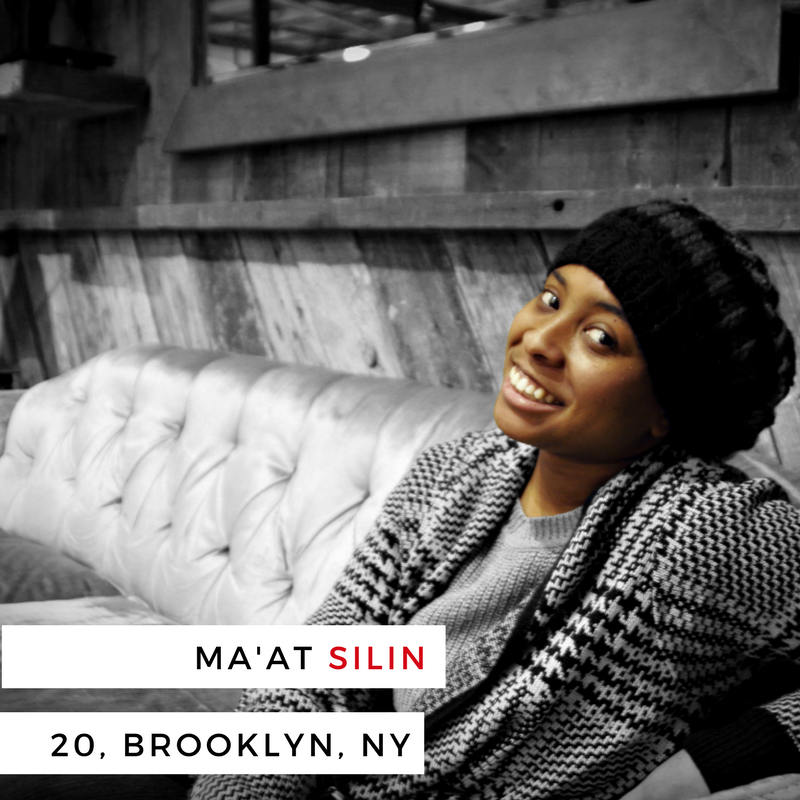 “Leadership is collaborative. Even if there appears to be one leader, that leader is not alone.” 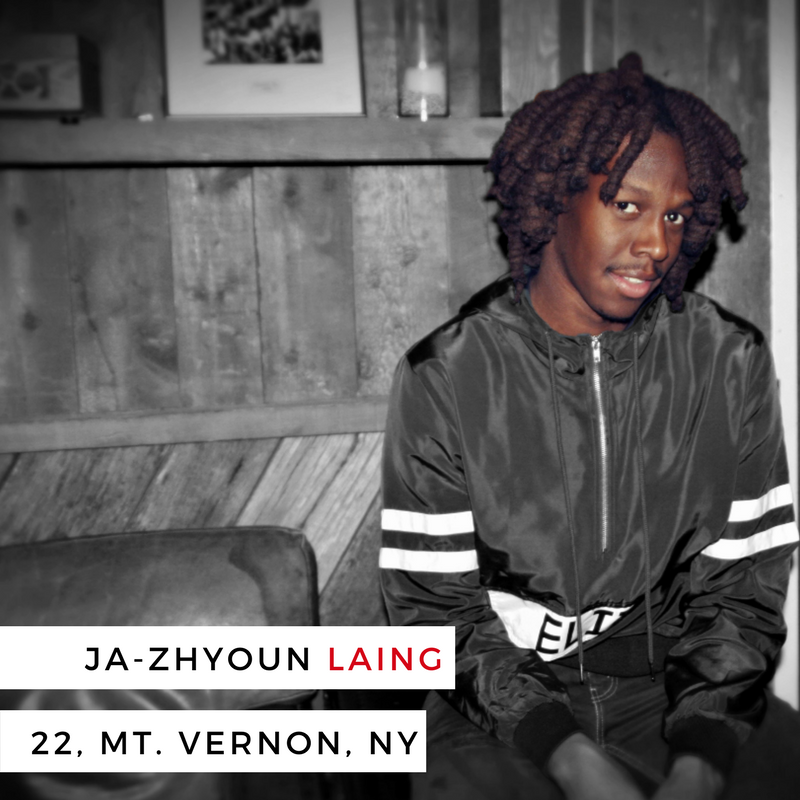 “As history has shown me, it takes time for the impact of my work to come to fruition. A leader recognizes this.” 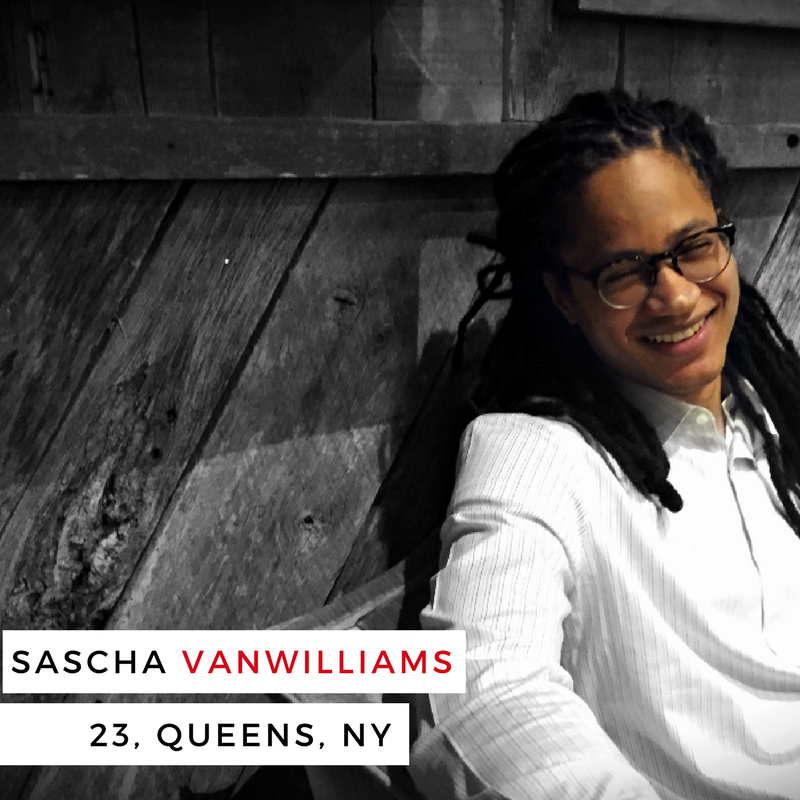 “Leadership is not a singular force nor hierarchical structures, but a series of choices made by individuals or a group – influenced by our nature and cognitive dissonance.” 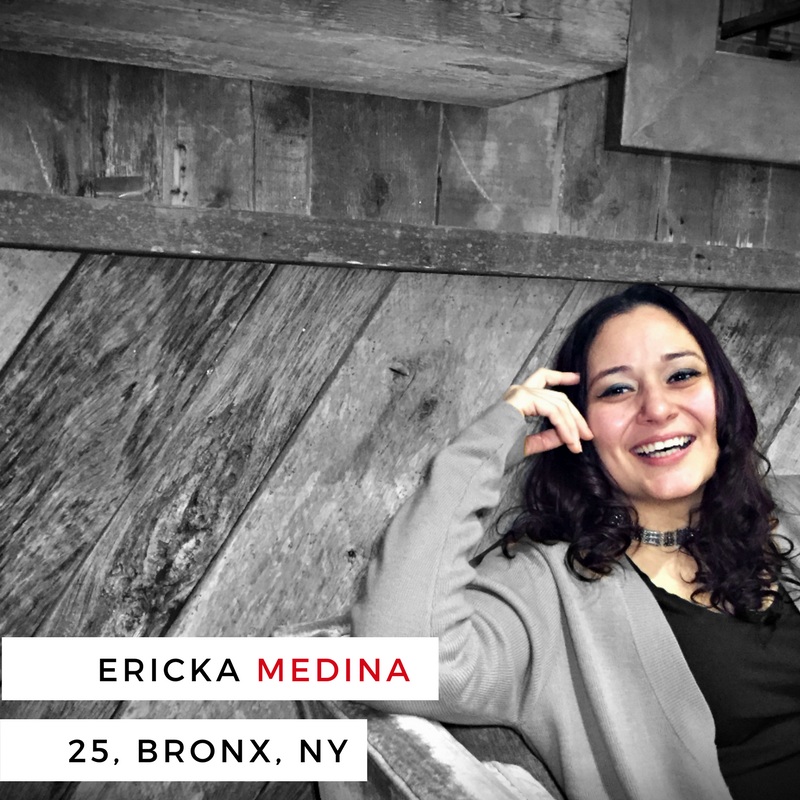