Our sister organization,  KI, was founded 11 years ago by United Federal Credit Union (UNFCU) worker Tim Challen after he was shot in the leg in Nairobi during a robbery. The assailants were young men from Kibera, a massive urban slum on the outskirts of Nairobi, Kenya. In spite of what happened to him, Tim recognized the environment that the young men grew up in led them down that path. With the help of UNFCU and Kibera community leaders, Tim organized a climb of Mt. Kilimanjaro and insisted on bringing youth from Kibera on the climb. He sought to raise awareness about the issues facing their community. The first climb was a great success, forming the non-profit followed.

Inspired by the impact that the organization has had on dozens of young people in Kibera, four promising youth leaders were sent on the first trip by the USA chapter in January of 2013. Since then, 18 NY youth leaders have flown across the globe to participate in an intensive three week program where they join East African youth to climb with them. 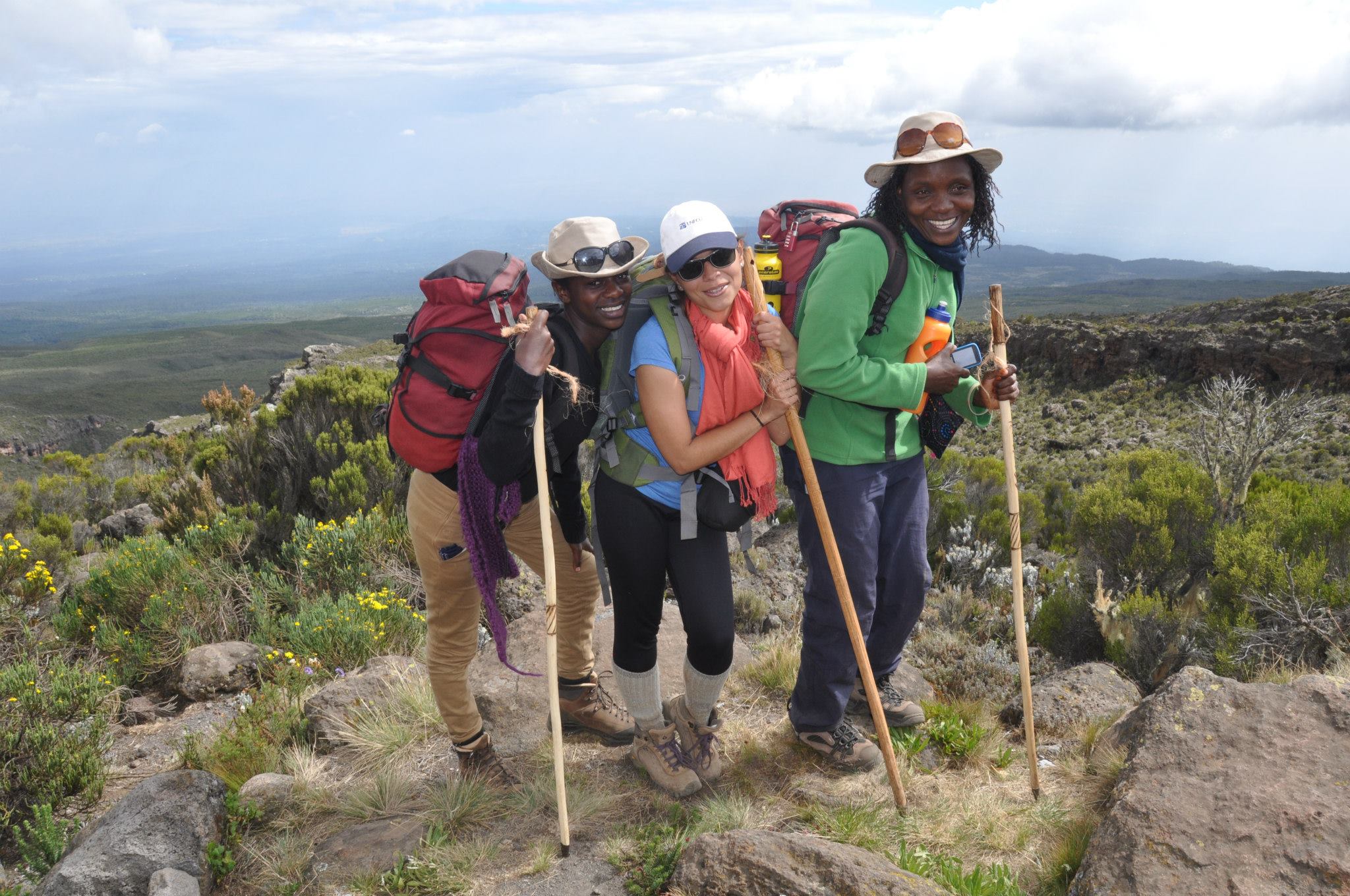 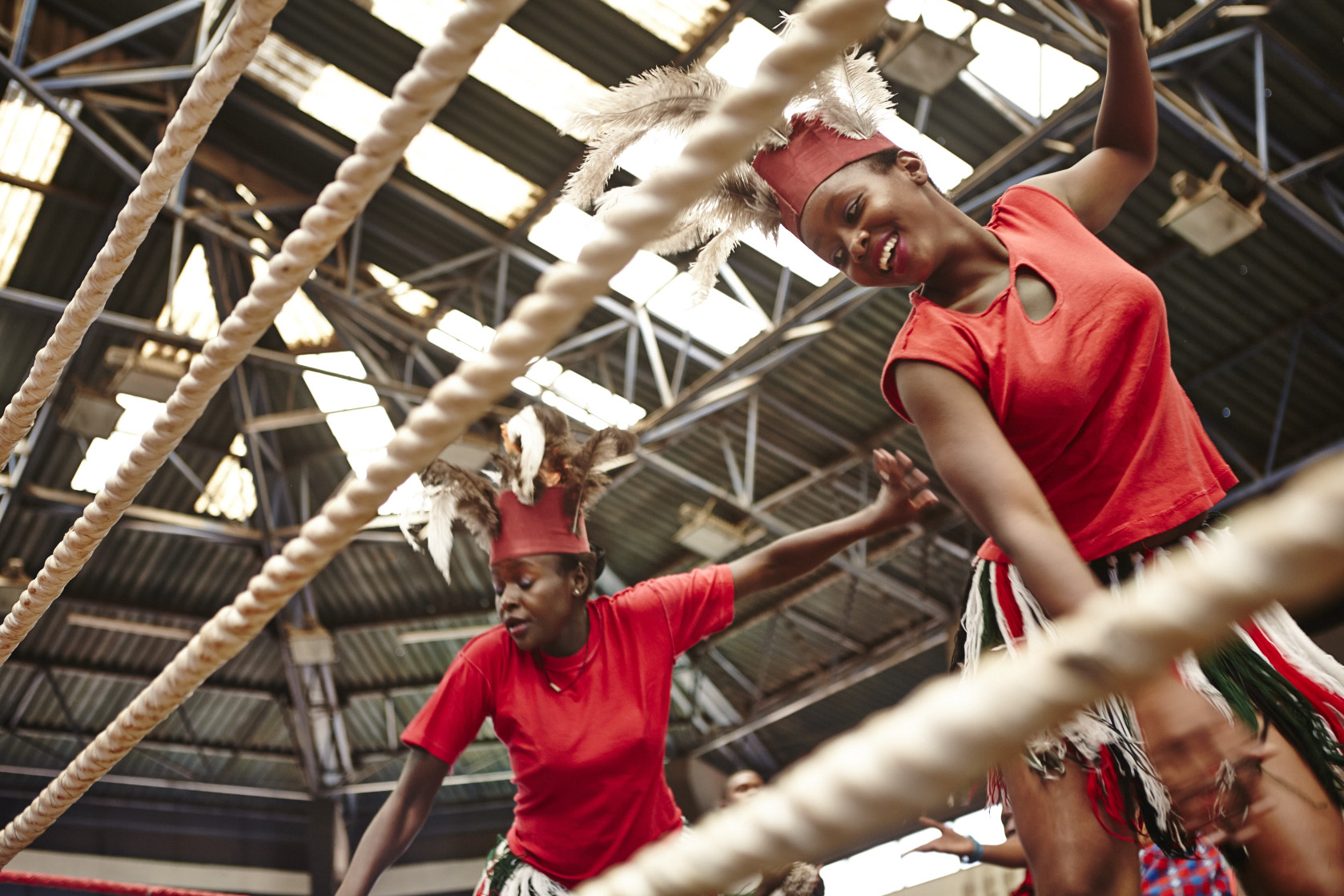 KI USA exists to promote self empowerment in New York City-area youth leaders between the ages of 18 and 25. We’re building a network of youth leaders who demonstrate hard work, perseverance, global sensitivity and positive attitudes to reach new heights personally, professionally and within their communities. KI USA’s signature event is the annual ascent of Mount Kilimanjaro, the highest mountain on the African continent and the tallest free-standing mountain in the world. Each year, we train a small group of youth participants and then accompany them on this life-changing climb.

For most of our youth leaders, it’s their first trip outside of their home country. For all, an opportunity of a lifetime.

The main objective of KI USA is to encourage young people to have self-belief and to assist in providing opportunities that will enable them to take on a constructive role in their communities. As a key feature of its activities, the initiative organizes an annual ascent of Mount Kilimanjaro, the highest mountain on the African continent.

Why Mt. Kilimanjaro? The climb exemplifies how sport can be used as a tool towards the development of a person and/or community. The mountain reminds participants that to overcome difficulty they must understand their environment, unite as a team and persevere.

Overall, KI USA seeks to be part of a synergy, including other organizations and individuals, which can help provide opportunities for young women and men, before, during and after the climb. 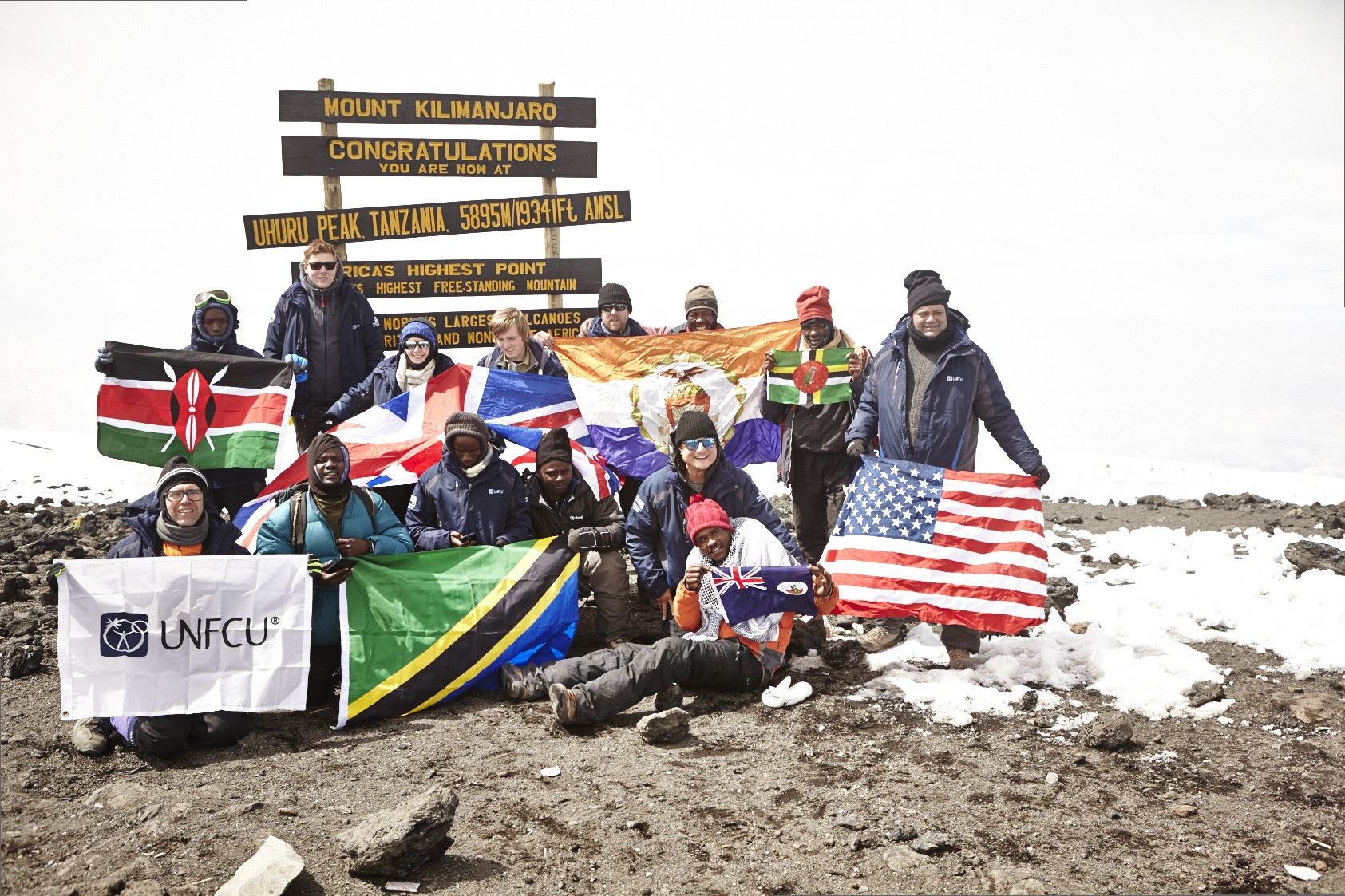 THE MINDS BEHIND KI USA